Ms. Ovelar is an elected national senator of Paraguay for the 2018-2023 term. She held the position of Minister of Education and Culture and Coordinator of the Social Cabinet of the Presidency of the Republic from 2002 to 2007. She has also served as Deputy Minister of Education and National Director of Higher Education, in addition to having been a school teacher, a professor, and a researcher at the National University of Asunción. She was a presidential candidate for the Republic of Paraguay for the 2008-2013 term for the Colorado Party and an elected national senator for the 2013-2018 term. She is currently President of ParlAmericas and the Open Parliament Network.

Panel 1: Health and the economy —a false dichotomy? 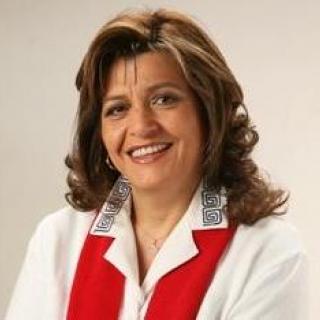 National Senator of Paraguay and President of ParlAmericas